LTCWM > Blog > What to learn > Skill > Docker 101: Why Use Docker for Software Development? 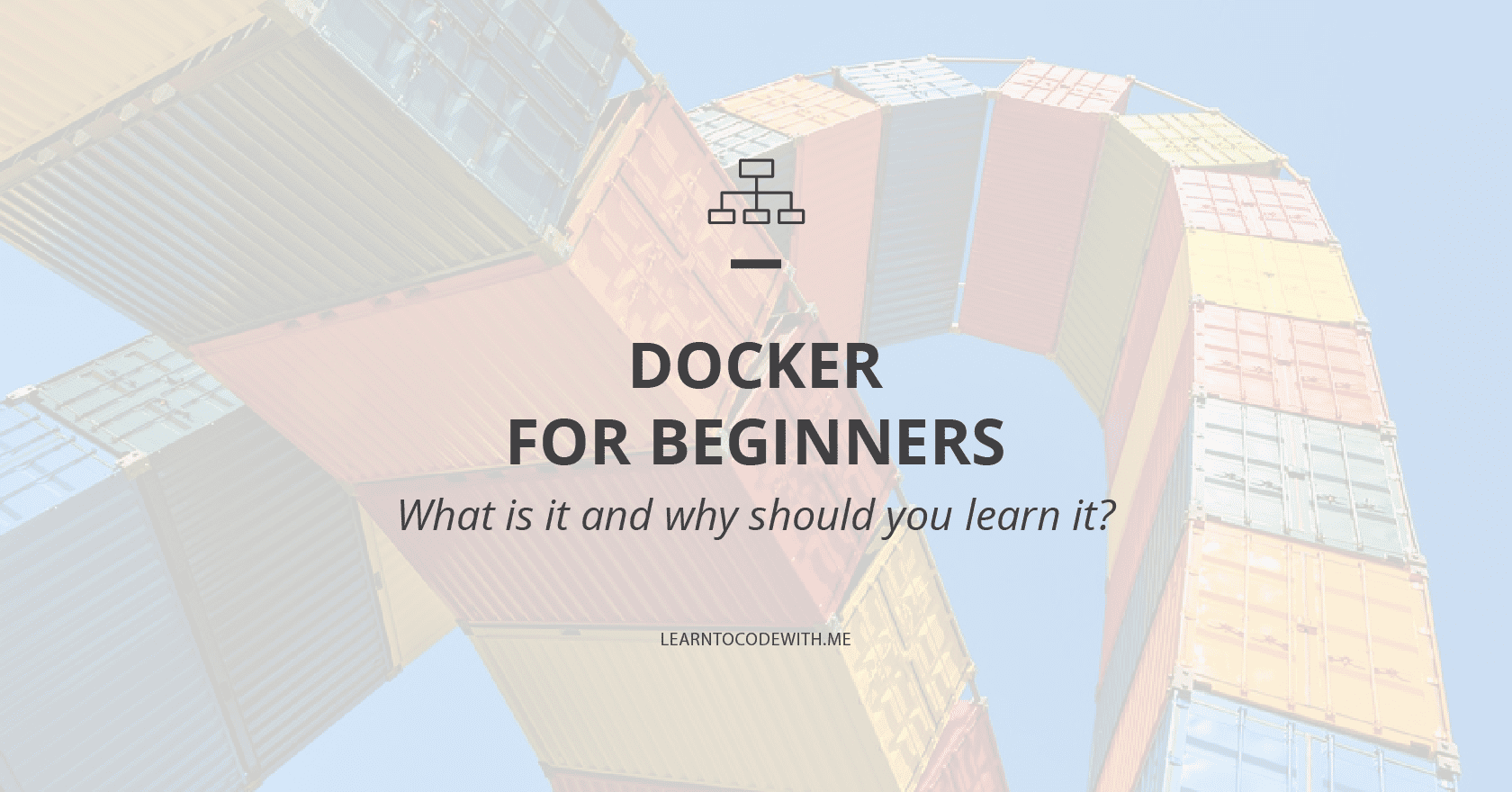 What is Docker? Since its launch in 2013, Docker has become a common tool in DevOps and cloud computing fields. It provides a way to more quickly and easily create, test, and deploy software applications through containers.

In this article, I’ll break down what Docker is, how and why to use Docker, how it’s different from virtual machines (and what those are), plus some resources to help you learn Docker and related technologies.

By the end of this post, you’ll have a good understanding of Docker and know where you can go to learn more about it.

Docker definition: Docker is a suite of open-source platform-as-a-service (PaaS) tools often used in cloud computing. These tools allow you to create, deploy, and run applications, using something known as “containers.” (Fun fact: Docker’s logo is a whale that looks like a cargo/container ship!)

📦 So what are containers? Containers let developers package up all of the elements of an application/program known as “dependencies” (e.g., host, code, operating system, libraries, system tools, settings) and deploy it as one single container or package. Everything that’s needed to run the application is self-contained. In other words, the application will work anywhere — from a developer’s computer to a physical data center to a staging/QA environment to production.

Using containers is particularly important for professionals who use Continuous Integration/Continuous Deployment (CI/CD) DevOps methodology. In CI/CD, developers put their code into a shared repository early and frequently, making it faster for teams to deploy code.

Learn what @Docker is, what it’s used for, and how to learn it in this post!

What Is the Difference Between Docker and Virtual Machines?

Containers and virtual machines (VMs) are similar in some ways (they package up all of the dependencies of an application into one), but the way they work is different.

Because of this, VMs often take up more memory and storage than containers, and are harder to run across public clouds, private clouds, and traditional data centers.

In short, there’s more to think about with virtual machines than with container tools like Docker.

If you’re going to create applications, why use Docker to do it? Let’s look at some of the perks.

Benefits of the Docker platform

Developers and teams who use Docker can enjoy benefits like these:

Roles that can benefit from learning Docker

Docker’s popularity has exploded in recent years, to the point where it was Indeed’s #1 fastest-growing tech skill in 2019.

Docker skills are useful in a wide variety of tech roles, including:

➡️ Here’s a look at the full range of jobs that list “Docker” as a skill!

How to Use Docker

To create a Docker-containerized application, you start by creating a Dockerfile, which is a text file with instructions/commands that are required to build a Docker image (more on this below). The Dockerfile includes info like programming languages, file locations, dependencies, what the container will do once it runs, etc. It automates the process of Docker image creation.

When you run the Docker image using the “run” utility, it then launches an instance of the container.

After you’ve built a Docker image, you can then share it on Docker Hub, which is a hosted repository service similar to GitHub, where teams can share and manage containers.

Of course, how to use Docker is more complex than this short version, so let’s move onto where to find more in-depth Docker tutorials.

Where to Learn More About Docker

If you’re interested in learning Docker, check out some of the great Docker training resources below.

If you enjoy learning new skills college-style with books, check out these titles:

Here are some platforms where you can learn Docker for beginners via tutorials and courses!

Improve Your Tech Skills with Docker

🐋 As a quick recap: Docker simplifies the process of developing and releasing software through containers. Unlike VMs, it lets you virtualize many apps on a single operating system.

Because Docker is used in so many tech roles and demand is growing rapidly, building skills with these tools can really help you stand out in your tech job hunt. It’s one more thing to add to your arsenal!

What’s @Docker used for? Find out more in this post, including where to start learning this valuable skill!