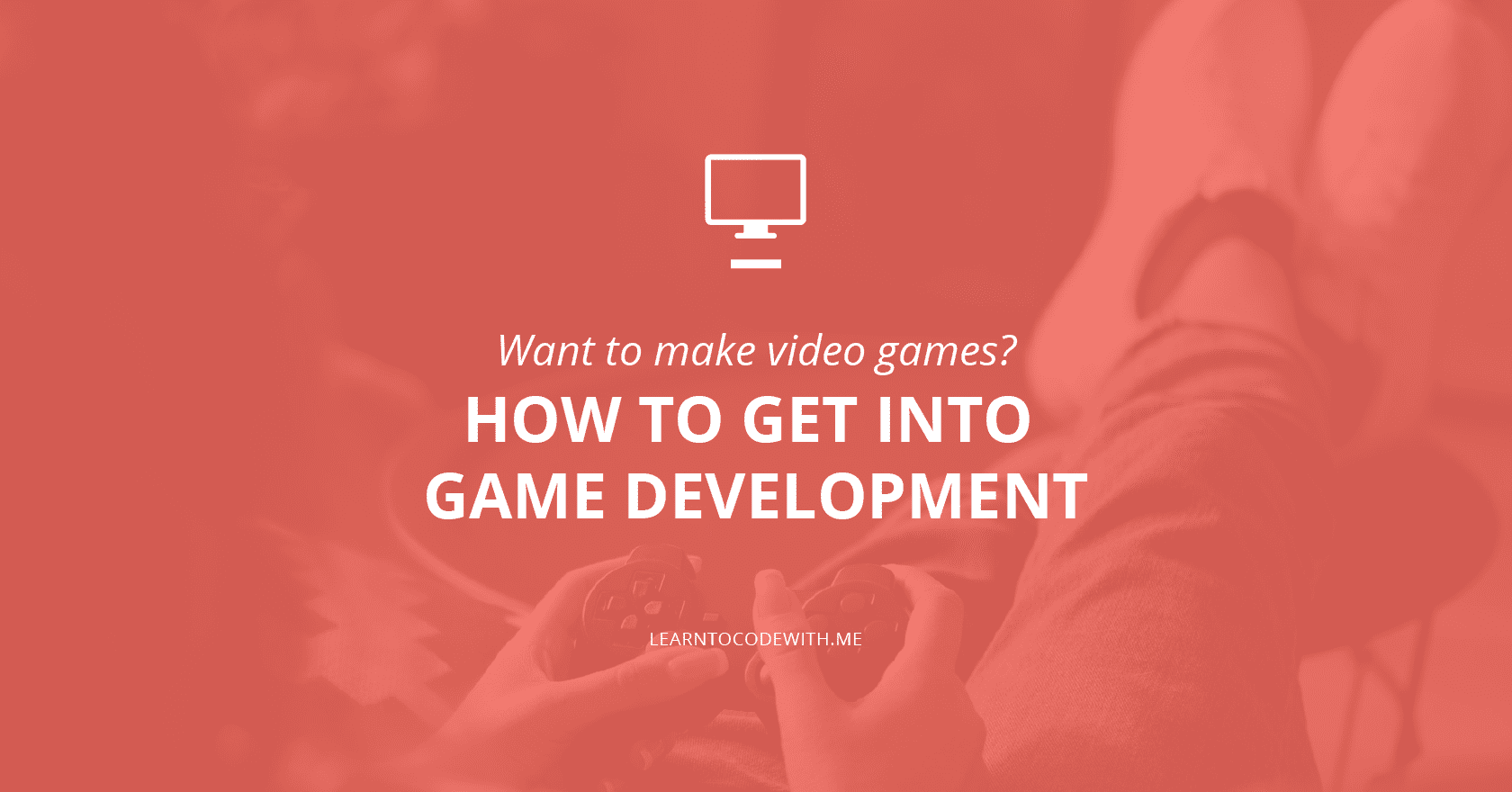 If you want to turn your passion for video games into a lucrative tech career, video game development may be a great path for you! However, since being a video game developer is a dream job for so many people, it can be tough to break into careers in gaming.

That said, it can be done! In this post, I’ll break down the key video game developer skills you should focus on based on your personal goals.

What Is a Video Game Developer?

🎮 Video game developers may specialize in programming for a certain video game console (e.g., Nintendo Switch, Xbox One, PlayStation 4) or they may work more broadly and know how to make a video game across devices. They may also specialize in the type of video game, such as role-playing or first-person shooter.

One common, in-demand type of video game developer are Unity developers, who specialize in using the Unity platform to build games. Unity is a cross-platform game engine, making it simpler to design games for multiple systems.

What are some video game developer requirements and duties from day to day? A gaming engineer might perform any of the following tasks:

Like any job, the exact daily responsibilities depend on the video game developer job you have and the company you work for.

👾 Game designers are the creative brains behind game plots, storylines, characters, levels, environments, and other conceptual and aesthetic elements.

Game developers, on the other hand, do the coding to make that vision come to life. A game dev may have a say in how the video game story unfolds, but more often than not, they are turning an artist/writer’s vision into reality.

This is similar to how software developers work with web designers. Web designers create the visual layouts in a platform like Photoshop and hand off these designs to developers to get them coded.

Furthermore, there are lots of video game developer jobs since the video game industry is quite large and still growing rapidly:

Looking to the future, new innovations are happening all the time in the industry:

Despite these advantages, you should also note that game development jobs are typically competitive. Since video game development is such a desirable field for so many people, it can be tough to break into the industry when compared to other tech jobs.

That’s not meant to discourage you from pursuing game development; just keep it in mind when pursuing careers in gaming. There may be a bit of extra work to stand out among the competition.

What Skills Do I Need to Be a Video Game Developer?

Like many other tech jobs, video game developer requirements are often more about your skills than your education. Of course, some video game developer companies may require a BS/BA in computer science, statistics, game art, or mathematics, but this won’t be the case for every company. It’s often just a “nice-to-have” requirement.

Here are the three top skills you should know to prepare for entry level game developer jobs.

Unreal Engine: A game engine written in C++ that supports a wide range of desktop, mobile, console and virtual reality platforms. Most popular among PC and console games.

Course to get started: Unreal Engine 4 Fundamentals on Pluralsight

➡️ Game development course to get started: Game Design and Development with Unity Specialization on Coursera

Algorithms are an important topic for any developer to know. An aspiring game developer should particularly focus on game development related techniques, such as collision detection, pathfinding, sprite optimization, artificial enemy intelligence, and frame rate optimization.

➡️ Game development book to get started: Game Programming Algorithms and Techniques: A Platform-Agnostic Approach by Sanjay Madhav (via Amazon)

How to Become a Video Game Developer

Now, how can you get the experience needed to stand out as a game developer? Here’s what to do!

Here are a few comprehensive video game development courses to check out:

Employers want to see that you know what you’re doing. To prove your skills, build up a portfolio of video game work. Build your own indie games or start a gaming blog.

Many job descriptions require that you have a link to your portfolio, so make sure yours doesn’t look empty!

🕹️ 3. Consider starting out as a game tester or intern

Instead of trying to get a video game developer job right off the bat, consider a more gradual path. You could get an entry level role as a game tester or start out as an intern at a video game studio, and then work your way up. You’ll learn valuable skills along the way and develop a better understanding of how both video games and the gaming industry work from the inside out.

You can even try getting a non-gaming role at a video game studio to get your foot in the door. For example, you could start out as a technical writer or customer service agent.

To network with others in the field, post your work on discussion boards, join Slack or Discord communities, attend meetups, etc. You can also participate in game jams, which are contests where participants try to make a video game from scratch in a limited amount of time.

Got questions about programming games for a living? Let’s look at some FAQs and answers.

🧠 Which programming languages should I learn?

The best language for video game development right now is C++. However, other languages like Java and C# (for Unity), Python, and even HTML and JavaScript can be good to learn for programming games.

⏰ How long does it take to become a game developer?

Since C++ is one of the more challenging languages to learn (and since competition is high for the field), it can take several years to start working as a game developer from the time you start studying. It depends on how much you study, whether or not you network in the industry, your learning path, etc., but expect it to take 3-5 years.

🎓 Can I be a game developer without a degree?

Yes! It’s definitely possible to be a game developer without a degree. A portfolio of work, experience in the software development or art industry, and a network of contacts often matters more than a college degree when it comes to game dev jobs.

🤔 Is video game development the right career for me?

Only you can decide whether game development is right for you. There will be a learning curve and a pretty big time commitment, but if you’re willing to put in the effort and work, and enjoy the industry, video game development could be for you.

📍 Will I need to live in a particular place to work as a game developer?

However, that doesn’t mean you have to relocate to one of those places. There are plenty of remote video game developer jobs you can do from nearly anywhere in the world. 70% of game developers shifted to working from home during the pandemic.

When developing 3D and VR games, you’ll need a laptop that has a strong CPU and GPU. You’ll need at least a Core i5 processor (i7 is ideal), a good graphics card, and SSD storage. The rule of thumb is around 8 GB of RAM, but more doesn’t hurt.

Some options to check out on Amazon include:

These laptops are pricey, though, so don’t feel like you have to start out with one at this level. You don’t need an expensive laptop to learn game development skills.

Is Video Game Development Right for You?

Video game development is a creative, rewarding, and lucrative career. It’s a blend of art and science, making it a desirable career. Plus, you’ll get to see your work come to life and be enjoyed by others.

However, be prepared to put in a lot of time and effort, and work long hours, to reach your goal. You’ll also need the confidence to compete in the industry, since video game jobs are a dream career for many.

If the pros attract you and the cons don’t deter you, pick a course from the list above and start learning! Who knows—you could be the one to create some of the best games of the future!

Check out this beginner’s guide to video game development

Note: This article contains Amazon affiliate links. As an Amazon Associate, I earn from qualifying purchases.