LTCWM > Blog > What to learn > Subject > What Is Software Testing? Types, Jobs & Courses 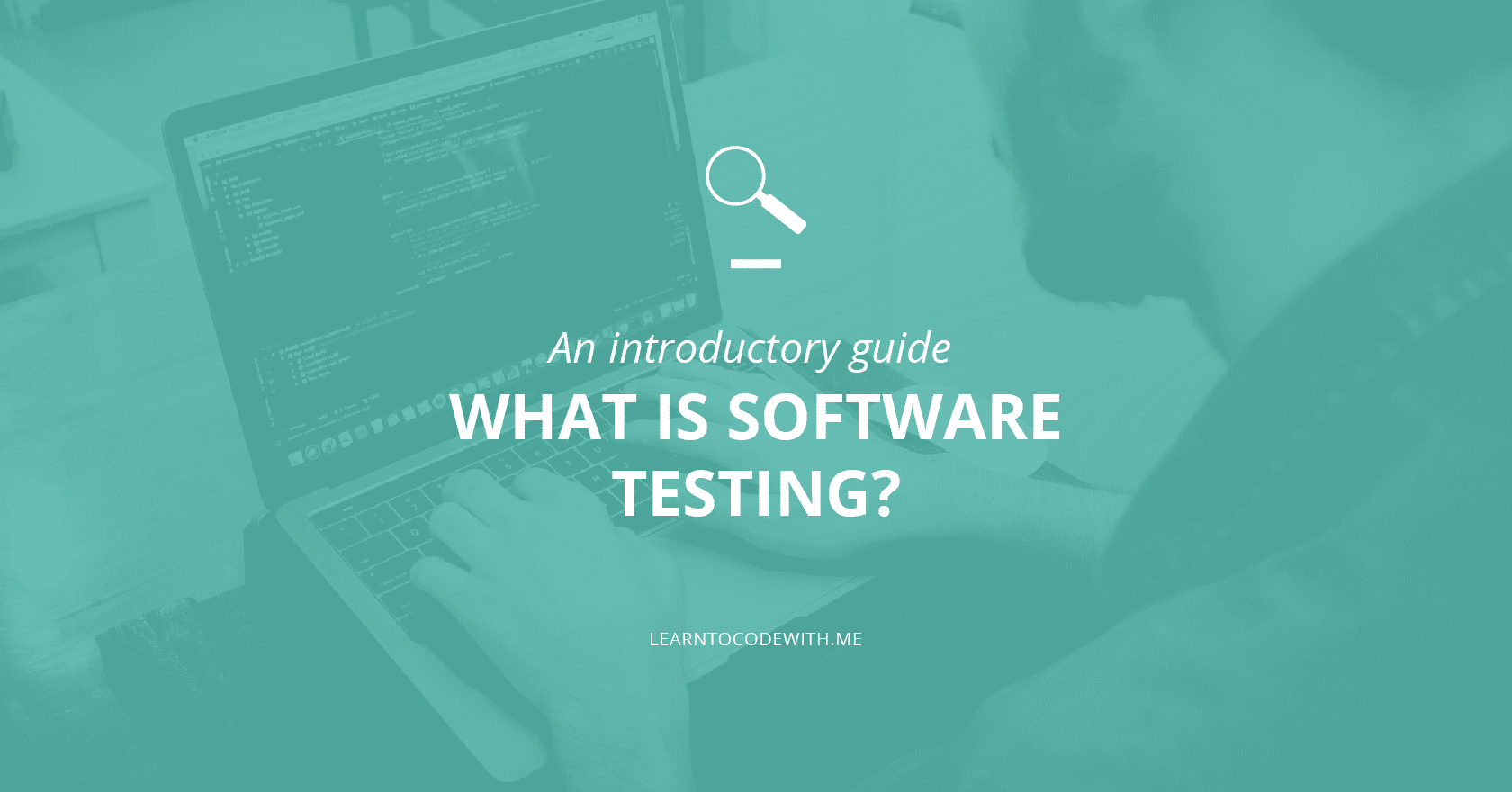 How do you know a software program or website is working as it should? As you’re writing code, you may not notice a tiny error or bug. But that small error or bug can come with big consequences (especially if you’re working for a major company).

What is software testing and how does it work? This post breaks it all down!

What Is Software Testing?

Software engineers can perform tests on their own code, but there are also entire professions dedicated to software testing.

Software testers use both manual and automatic methods to test code.

Why Is Software Testing Important?

Failing to test software can lead to IT outages, hacks/attacks, data leakages, and more. Just take a look at these top software failures due to lack of testing.

Even if it’s not something as major as that, failing to test software can also just frustrate customers/lose a company business (glitches, bad functionality, etc).

At a high level, you can break the types of software testing into two kinds: manual and automation testing.

Various types of testing, like penetration testing, unit testing, and smoke testing can be done both manually or in an automated fashion. Automation testing is faster, but both types are important.

As the name suggests, these are testing methods that are done manually. Most commonly, a manual software tester plays the role of an end user (customer, client, user, etc.) and uses various features to make sure the program is behaving correctly.

There are tons of automation testing methods out there, including:

A software testing engineer may use any or all of these in the course of their work.

In addition to manual vs automation testing, types of software testing can also be broken down into functional vs nonfunctional testing:

Where Does Software Testing Fit Into The Overall Development Process?

The software testing process usually starts after the development/coding phase (aka implementation) in the Software Development Life Cycle (aka the SDLC), but before product release/maintenance.

However, test planning actually starts way before that. Here’s a peek at the software testing process in the context of the development life cycle:

Note: In a DevOps environment, testing may be done at multiple stages of the development process, not just after the code has been written.

How to Learn Software Testing

Looking for a good software testing course to get started? Check out these options.

Is Being a Software Tester Right for You?

Software testing is a crucial part of software development. That also makes it a super in-demand career path. And a lucrative one at that, with software testing engineer careers pulling in an average of $86,700/year 💰.

Start learning essential software testing skills using the courses above to see if it might be a good fit for you!

Failing to test software can come with big consequences. Learn what software testing is and how to do in this post!