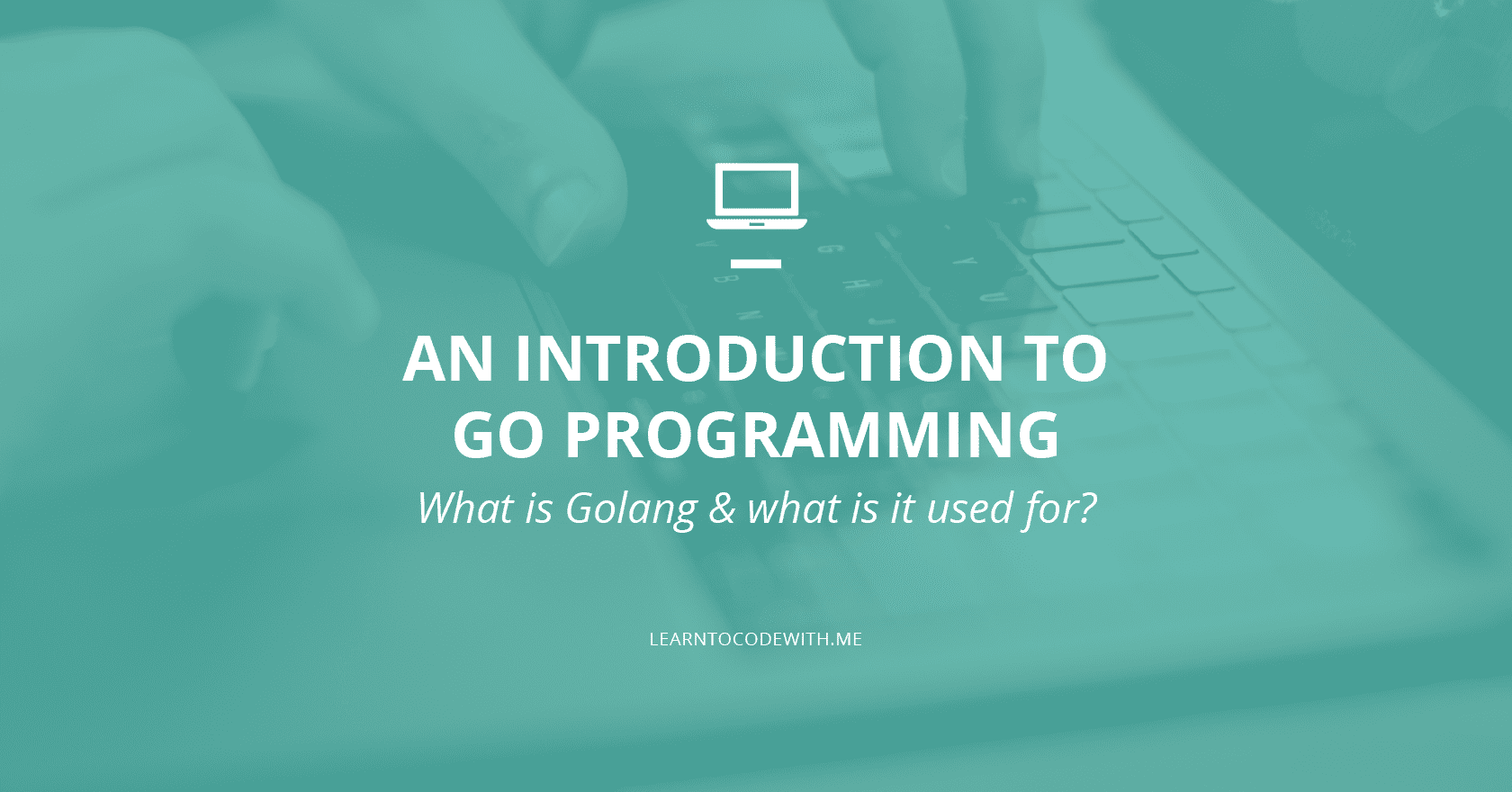 Go, sometimes referred to as Golang, is a statically typed, compiled programming language designed at Google in 2007.

It makes it easy to build simple, reliable, and efficient systems, and is modeled after C. You may have seen its mascot before: the Go gopher.

According to Hired’s 2022 State of Software Engineers report, Go programming has been the #1 most in-demand software engineering skill for two years in a row.

In this post, we’ll cover what Go is, Go vs. Golang, a little about how the Go computer language works, what it’s used for, the benefits of coding with Go, and where to learn Go language skills.

What Is Go Language?

What is Golang/Go language? Go is a statically typed, compiled programming language that feels like a dynamically typed, interpreted language.

It is also fast. According to Go’s website, “it should take at most a few seconds to build a large executable on a single computer.”

Due to its “concurrent” nature, it can run multiple tasks at the same time, independently of each other. Go has rich support for this, which makes it unique.

What is Go (or Golang)? Find out in this quick intro!

If you’ve heard of the Go coding language, you may have also heard it called Golang. So which is right: Go vs Golang?

The proper/official name for Go is “Go.” The reason you might see “Golang” is because of its former domain name, golang.org—an abbreviation of “Go language.”

People do still refer to it as both Go and Golang. It can be especially helpful on Twitter, for example, where the tag #go would be too generic so people use #golang.

Why Go Was Created: A Brief History

Go was designed at Google by Robert Griesemer, Rob Pike, and Ken Thompson in 2007. It was created to improve programming productivity and make the development process less complex.

They wanted to fix problems and criticisms of the other languages that were used at Google to build servers and distributed systems, but keep all the good stuff about them. It was mainly built to improve C++ (which all three of Go’s creators hated).

What Is Golang Used For?

So, what is Go programming language used for today? Some of its main applications include:

You can also see how real companies are using Go here. For example, Microsoft uses Go to power pieces of its cloud infrastructure. Uber uses Go to power its real-time data analytics dashboards.

Thinking about what programming language to learn next? Here are a few compelling reasons to learn Go language:

As you can see, there are a ton of good reasons to add the Go programming language to your skills arsenal!

Where to Learn Go: 5 Intro to Golang Courses

The five courses below are great options to learn Go!

Whether you just want a quick Golang intro to get a feel for the language, or a complete guide that gets you ready to develop with Go, one of these should suit your needs.

A good intro to the Go programming language, this specialization includes 3 courses in total. You’ll have an opportunity to create your own Go applications so you can practice what you’re learning. You’ll also learn Go’s capabilities for concurrent programming by developing several example programs.

This Golang intro course covers how to set up a Go environment and how to create a Go file. Plus, learn about Go’s data types and variables, Go’s conditional statements, and using functions in Go. You’ll build 4 different projects in this course.

This Go course will help you understand the basic syntax and control structures of the Go language, including how to apply Go’s concurrency model, organize code through the use of packages, use the Go runtime to build and compile projects, and more.

Start by learning Go fundamentals and continue all the way to advanced concurrency. As a final project, you’ll create an enterprise-level Pixl Art editor with Go.

Perfect for complete beginners, as it assumes you have no prior Go knowledge. By the end of this Golang intro course, you’ll know how to write small Go programs and be familiar with all the major features of the language.

Not ready to commit to a paid Go course? No problem. Check out these free Go resources, including a Golang playground you can experiment with.

If you’re pursuing a career like software engineering, learning Go can be a great option. It’s in demand, easy to learn, well-liked by developers, and used by a ton of companies.

It also has a lot of different applications, so it can make you more qualified for a lot of lucrative roles in tech. That’s why there are currently over 7,000 open Go jobs on Indeed, and the average salary for a Go developer is $102,419 per year!

➡️ Try out a few free Go resources or consider taking a course, and see where it takes you.

5 intro to Go courses that’ll get you programming in no time!