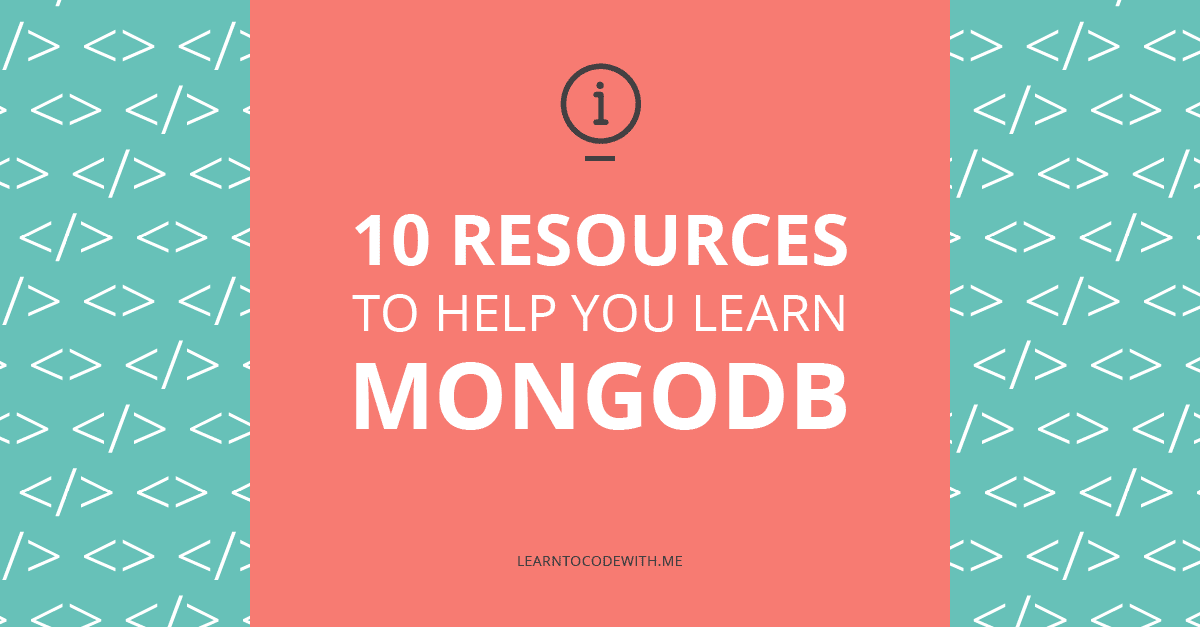 Developers and companies are increasingly turning toward a database system offering better features and flexibility than many others on the market: MongoDB.

In this sponsored post in partnership with MongoDB, you’ll learn what the tool is, the advantages of using it, and where to learn MongoDB from beginner to advanced. If you’re a developer or aspiring to be one, adding this free, software to your arsenal is a great idea!

MongoDB is different from traditional relational databases in that it’s a document-oriented, NoSQL database. Relational systems—such as Oracle and MySQL—use tables, rows, and columns to store data. By contrast, MongoDB stores data in JSON-like documents, which enables users to work with different types of data. The cool thing about this is that you’re not forced to work with the same fields or data structures forever. As these statistics show, users are quickly embracing MongoDB:

Let’s find out more about why MongoDB is growing so quickly, before we move on to how to start MongoDB yourself.

Find out why and how you should learn MongoDB

There are a number of compelling reasons to learn MongoDB and use it for your own development needs.

This speaks for itself. Instead of paying for database software that’s less flexible and lacks a strong community, you can learn MongoDB and save the money. There’s even a free version in the cloud with the free trial version of MongoDB Atlas. The software is also transparent and easy to modify, which gives developers the power to make it their own based on their needs.

MongoDB’s document-oriented model can be used with many programming languages to meet the complex development requirements of modern apps. While it can handle complex tasks, it’s not complicated to learn, and most developers get the hang of it quickly. 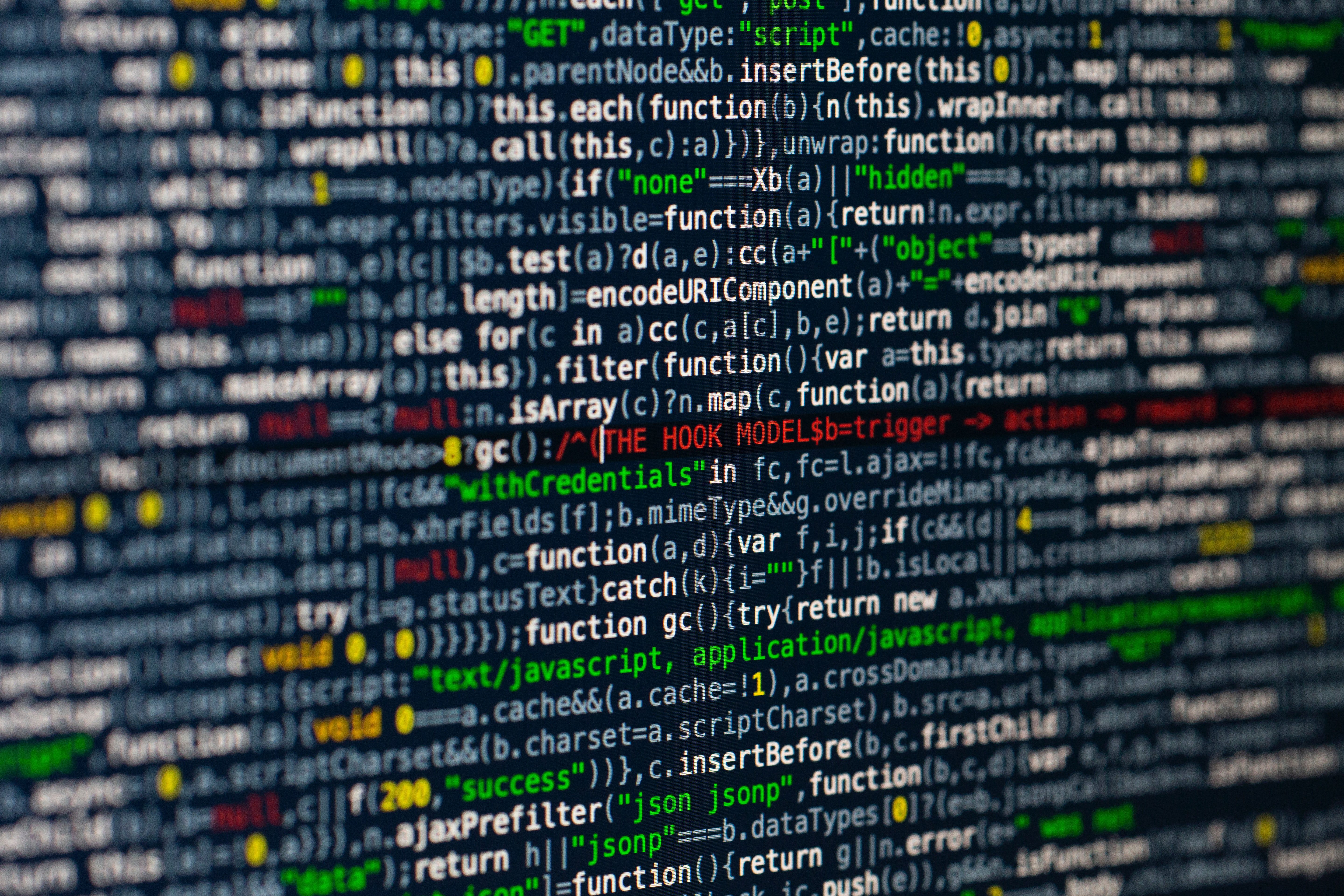 Using a rigid database system forces you to keep your data in a certain form and often locks you into whichever vendor you start with. The flexibility of MongoDB means this isn’t an issue, and you can use new data structures when you want to. Learn more about the MongoDB architecture here.

MongoDB is already being used at large companies across industries. Among them are Gap, eBay, Adobe, Google, Verizon, Intuit, and Business Insider. Developers who learn MongoDB now can give themselves extra marketability as more companies adopt the software. 5. Usable in the cloud

MongoDB has a SaaS version called Atlas, which makes it quick and easy to develop and deploy in the cloud. Learn how to create an account, launch a cluster, and import data to Atlas in their Getting Started guide.

6. No need for web hosting and application services

Providing yet more evidence for the flexibility of MongoDB, they have a serverless platform called Stitch that removes the need for web hosting and application services. With a Stitch SDK, you can run JavaScript code, access data stored in Atlas, authenticate end users, and more.

So, it’s no mystery why MongoDB is exploding in popularity. The question now becomes, how do you hop on board this trend?

With MongoDB University, you can take free courses or purchase private training, study for your exam with a study guide, and take the MongoDB Developer Exam or the MongoDB DBA Exam to gain a MongoDB certification.

MongoDB University has courses ranging from introductory to advanced. For those wanting to learn how to start with MongoDB, we’re highlighting four of the beginner MongoDB courses here. When you’re ready for something more advanced, simply head to the MongoDB University course catalog to continue your learning! 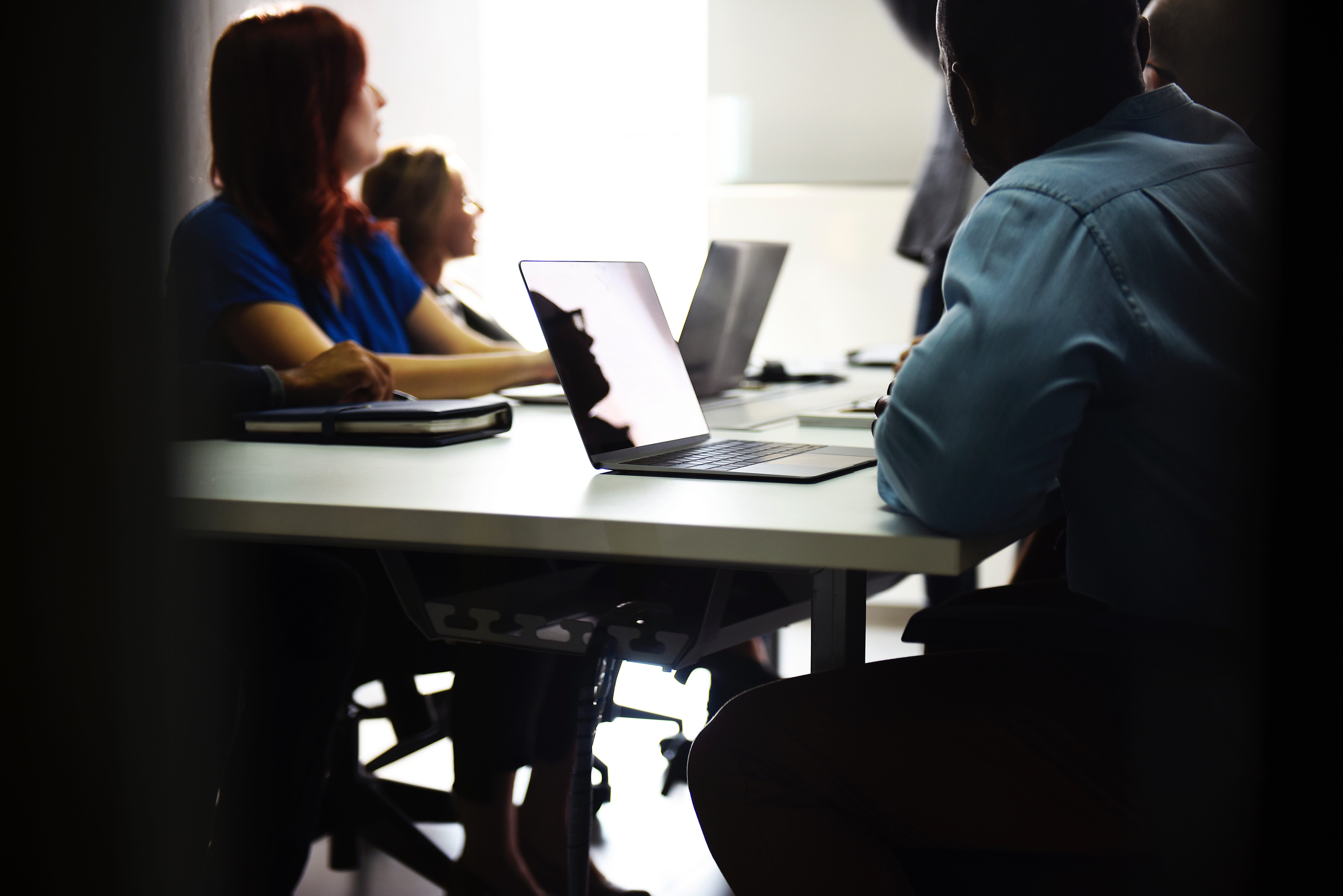 All four of these MongoDB courses are graded based on your performance with the assignments, projects, and exams. If you earn a course grade of 65% or higher, you will receive a course completion certificate.

While the courses at MongoDB University are hard to beat, there are a couple of other platforms that offer MongoDB courses.

If you like to learn by reading, there are plenty of written resources you can turn to. Check out these three.

Explore resources covering topics like how to start MongoDB with your favorite programming language, how various operations work (e.g. aggregation and database commands), products you can use in the cloud, and more. 8. Use Case Guidance: Where to use MongoDB (whitepaper)

This 20-page white paper helps you identify applicable use cases for MongoDB, and also covers a few situations where you should evaluate alternative solutions.

9. How to get started with MongoDB in 10 minutes (blog post)

If you’re just learning how to start MongoDB, this Medium post from freeCodeCamp will take you through first steps and basic commands such as querying, filtering data, deleting, updating, and so on. It’s a good resource to keep open and refer back to as you get going with MongoDB.

MongoDB often runs webinars on a wide variety of topics. Attending one gives you the chance to explore new topics and see what catches your interest.

At the time of writing, their offerings include events like:

The specific webinars available will differ based on when you look, of course. However, if you don’t want to wait, MongoDB also has three on-demand webinars:

If you want to take your database skills to the next level, MongoDB is a must-learn skill.

Once you feel confident in your MongoDB skills, the next step is earning a MongoDB certification. MongoDB Certified Professionals are recognized for their knowledge and expertise with MongoDB applications. It’s a great addition to your LinkedIn or resume that can help you stand out when you’re applying to companies who use or plan to implement MongoDB.

Start by taking the intro courses at MongoDB University and you’ll learn how to use MongoDB in no time. The effort is well worth it for developers who want database software on the next level.