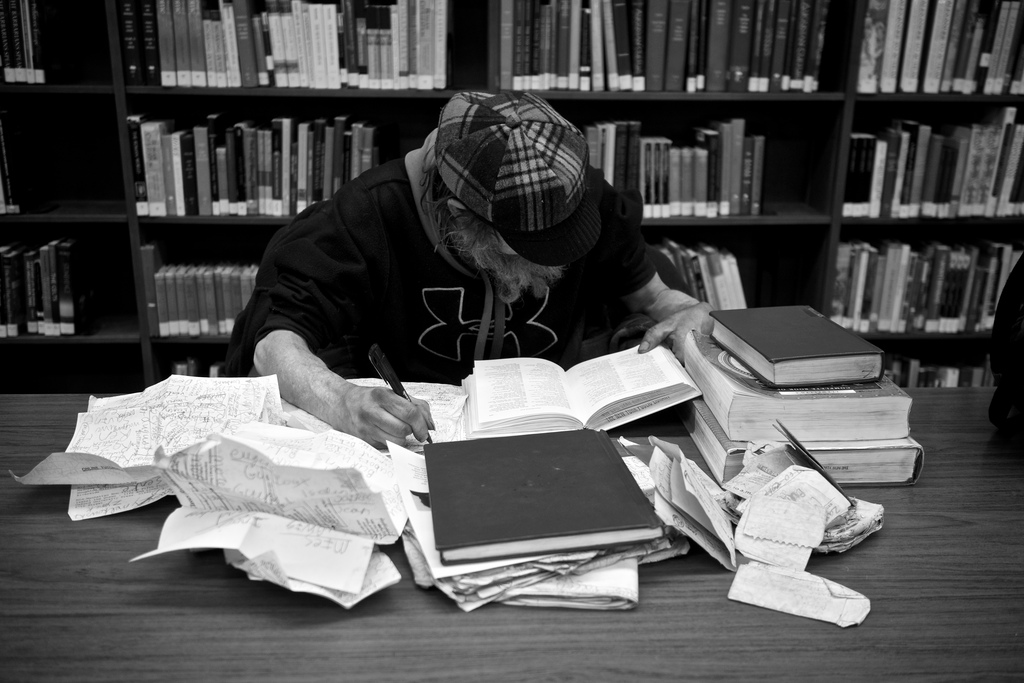 I recommitted myself to learning Python.

We’ve been on a break for a few months…okay, more like a year.

And I have to admit, one of the hardest things for me was just deciding what tutorial to start with.

In the past, I dabbled with Codecademy. I also looked at random YouTube videos and the MIT intro to CS course (which uses Python as the language to teach programming).

What’s the best and most trusted source to learn Python Programming?

I began the way I begin anything: a Google search. What happened after I did a simple “learn Python programming” search? A results page with a slough of programs, tutorials, bootcamps, guides and so forth.

It was overwhelming. And it’s exactly like a paradox of choice. With so many options, I quickly became flustered. I thought about doing nothing.

But nothing will get me nowhere in the end.

I have to start somewhere.

So I might as well go straight to the source. This logic brought me to Python.org‘s tutorial.

But after just a few paragraphs of reading….

Scratch this. This tutorial really only discuss uses of Python, anyways. Off the bat the information didn’t look relevant to me.

However immediately as I dive into this online, interactive tutorial (where there is written text and a little code box to practice), they mention the various versions of Python. There is 2 or 3 or 7. Why are there so many versions? And which should I go with?

Sometimes you just need to start. And stop thinking so much.

You know what, it doesn’t matter. If I spend all day researching the various versions of Python, I will never begin learning Python. Which is my whole goal. Besides, I’m sure the differences between each version are incremental.

Back to the LearnPython.org tutorial, it starts off with executing a simple “Hello, World” program. Easy. The next part, then, is variables and types.

This is where it starts to get dense.

Python is completely object oriented, and not “statically typed”. You do not need to declare variables before using them, or declare their type. Every variable in Python is an object.

The text above was just in the intro. Following were variable types and examples. It did not take me long to lose focus and think about what to eat for lunch…

After reading through this guide, I quickly realized how much better I learn when things are explained to me. As in, through spoken word. This thought brought me back to where I was this time last year—Udacity. However, this time to a course just introduced.

Luckily, Udacity just released a new video—an intro to object oriented programming course. And they use Python to teach it.

A few videos into this tutorial, I was still engaged. Instead of scaring one away with unfamiliar terms and definitions, the teacher shows practical ways a person can apply python to the real world. The language that is used is digestible.