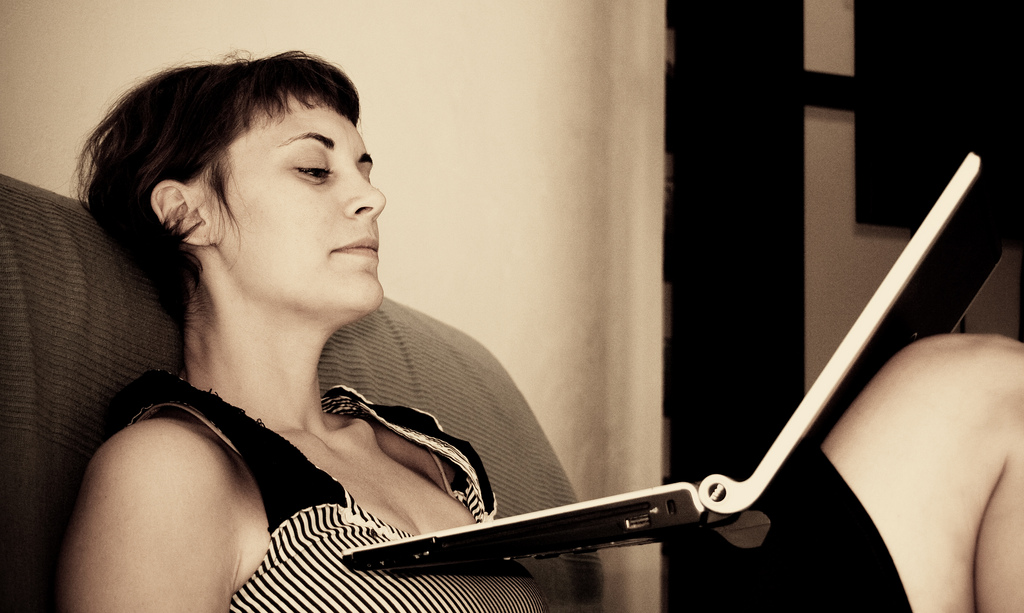 Programming is more than just knowing a computer language. Being a skilled programmer is built on having finely tuned logic.

It’s the thinking, not the language itself, that’s important in programming (as the video above clearly demonstrates.)

It’s possible to understand programming fundamentals using real world instances rather than computers. For instance in the book How To Think Like A Programmer:

The focus is on developing algorithmic solutions to real-world problems. The up-front emphasis is on problem solving as a discipline without direct reference to technological/computer-domain issues.

The book focuses on developing an understanding of the processes involved in examining and analyzing problems, which can be applied to solving problems via computer.

If you look at Wikiversity’s Introduction to Programming, no specific language is mentioned off the bat. Instead, it discusses:

And some other components of sub-programs and scope.

Pulling from the above mentioned information and knowledge I have gathered over the past several months of trying to learn how to program, it’s clear that in order to fully grasp programming and put it into use—one has to understand the most basic structures and purposes.