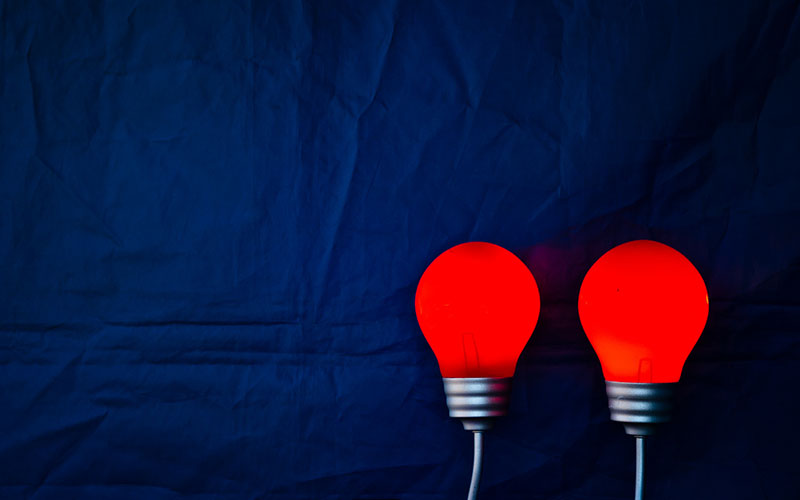 I’ve been spending about 30-45 minutes a day learning Python for the last month. Maybe even more at this point. And it’s like concepts and ideas are starting to come together.

” book, per usual. I am more than halfway through at this point. I also began the Coursera “Programming for Everybody” online course. I just finished week 4. (It’s a ten week class.)

Maybe it’s clicking because the topics and key points are being repeated so much it’s finally drilling into my head. Wait…that’s probably what it is. It just goes to show how long it takes. You can’t learn to code in an hour. You need time and patience. And more patience.

I think part of the reason my mind is starting to wrap around Python is because of the two resources (the book and Coursera) and how they fit together. The book offers monotonous repetition.  Even though it’s boring, the book has me copy lots of code from the book into the editor and then run it as a Python file. It’s forcing me to get used to typing the syntax.

Then, the video lectures and quizzes from “Programming For Everybody” force me to regurgitate what I learn.

But, you know, this is my learning preference. I don’t mind repetition in the book. And I am very fond of the online quizzes and tests from Coursera. I also enjoy the video lectures with Coursera because it allows me to listen. And I am a much better listener than reader.

We all have different learning styles. You’re probably thinking, “Duh.” It’s obvious, I know. But in the past when I wrote my reviews, I didn’t think about that so much. (Well, I thought about my preference — which is video-lecture and some kind of interactive assignment or quiz that I must do.)

What led me to ponder this?

I received an email from Kunal Chawla, the instructor from the Udacity Programming course. I recently wrote a review on the course and he contacted me to explain some of the decisions he made behind the scenes. As well as comment on some of the opinions I had — all in a friendly manner, of course. (As I mention in that review, off the bat I though he was awesome in the course. His email only confirmed that.)

He described some of his restrictions which led to certain decisions (like using IDLE) which I never considered. By the way, he used IDLE because it was easiest for everyone taking to class to be on the same page since it has Python built in.

Furthermore, he also explained why he chose to use discussion forums over quizzes because he believes that conversation ignites learning.

And I don’t disagree on that.

But I’m going to be real. I don’t like conversation. I’m introverted and would rather interact with my computer or a textbook than post a discussion thread in a forum. This is more than a “learning style” or “preference” — it’s the way I am.

But I recognize the value conversation has. I know much more I learn in a physical classroom, filled with person-to-person interaction, than sifting through Stackoverflow discussions between other people.

But just because I know something is good for me, doesn’t mean I’m going to do it.

I know how to get a toned and fit body. But do I have one? No exactly. I know if I spent more time at the gym and stopped eating cheese steaks and reuben sandwiches some serious changes would occur. It’s not that I’m lazy. I just don’t want to put forth all that effort for something I don’t see as having that high of a value atthe end.

But, maybe I should try learning Python in other ways. I should have been involved in the discussion threads in the Udacity course. Not just learning from a book or website.

I wish there was a PyLadies chapter where I reside. That’d be awesome.

Instead, maybe I can try to teach others some Python. And in turn, I’d be learning more too. Or I could get involved on forums such as the one in the Udacity class. There has to be other things, in similar nature.

Or if I tried to get my own group going. Or even signed up for some sort of live Python seminar online. The point is, to start interacting with more people about Python or programming in general. Not just books and computers.

Would I learn more?