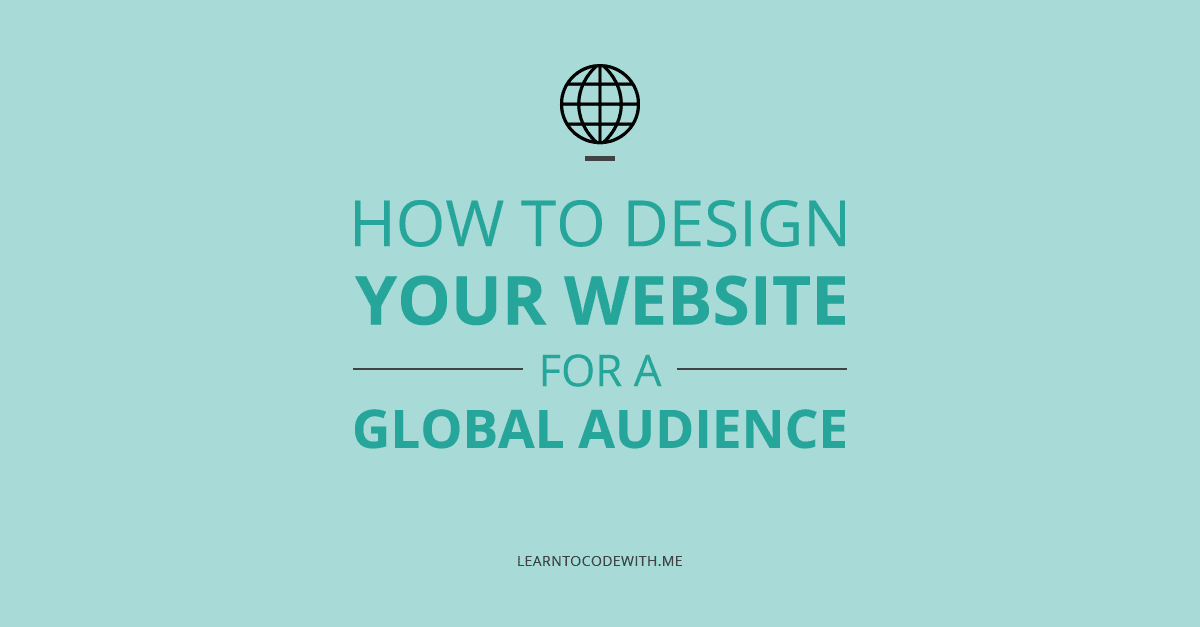 Building websites for a global audience is a necessity in 2016 and beyond.

But the reality is that many are not doing it. In this special post, guest writer Christina Comben explains the importance of creating a website with localization in mind. She also shares how you can take advantage of localization in five simple ways.

Take it away, Christina!

If you’re just setting out to design your website, or you’re working to overhaul your existing one, then congratulations! Welcome to a new world of colors, images, content, and (gulp) coding, where you have a blank canvas to create on. But before you get started, there’s a critical question you need to consider: How can you design your site for a global audience?

Today, we’ll explore the advantages of developing your website for a global audience, and go over how website localization is key to implementing that goal.

Why Design for a Global Audience?

As with everything you do in business, you need to keep your customer in mind at all times. Who are your buyer personas? Where do they live? What motivates them to buy or repels them from doing so? Who are you designing for? Who are you speaking to? Where are they located? What’s the scope of your business?

So, why design with a global audience in mind, rather than targeting one specific location? Ultimately, because it’s a numbers game. The number of internet subscribers worldwide is already well over 3 billion. On top of that, by 2017, mobile phone subscriptions will reach 4.77 billion globally. Over half the world’s population has internet access. That means all those people will have potential access to whatever it is you’re selling, as long as your website is set up in a way that can handle them.

English is the most popular language on the internet, but even so, a mere 26.3% of searches and transactions happen in English. So if you’re not factoring in designing your website for a global audience, you’re clearly limiting your market share.

Get my helpful pre-launch checklist to make sure you're on the right track. 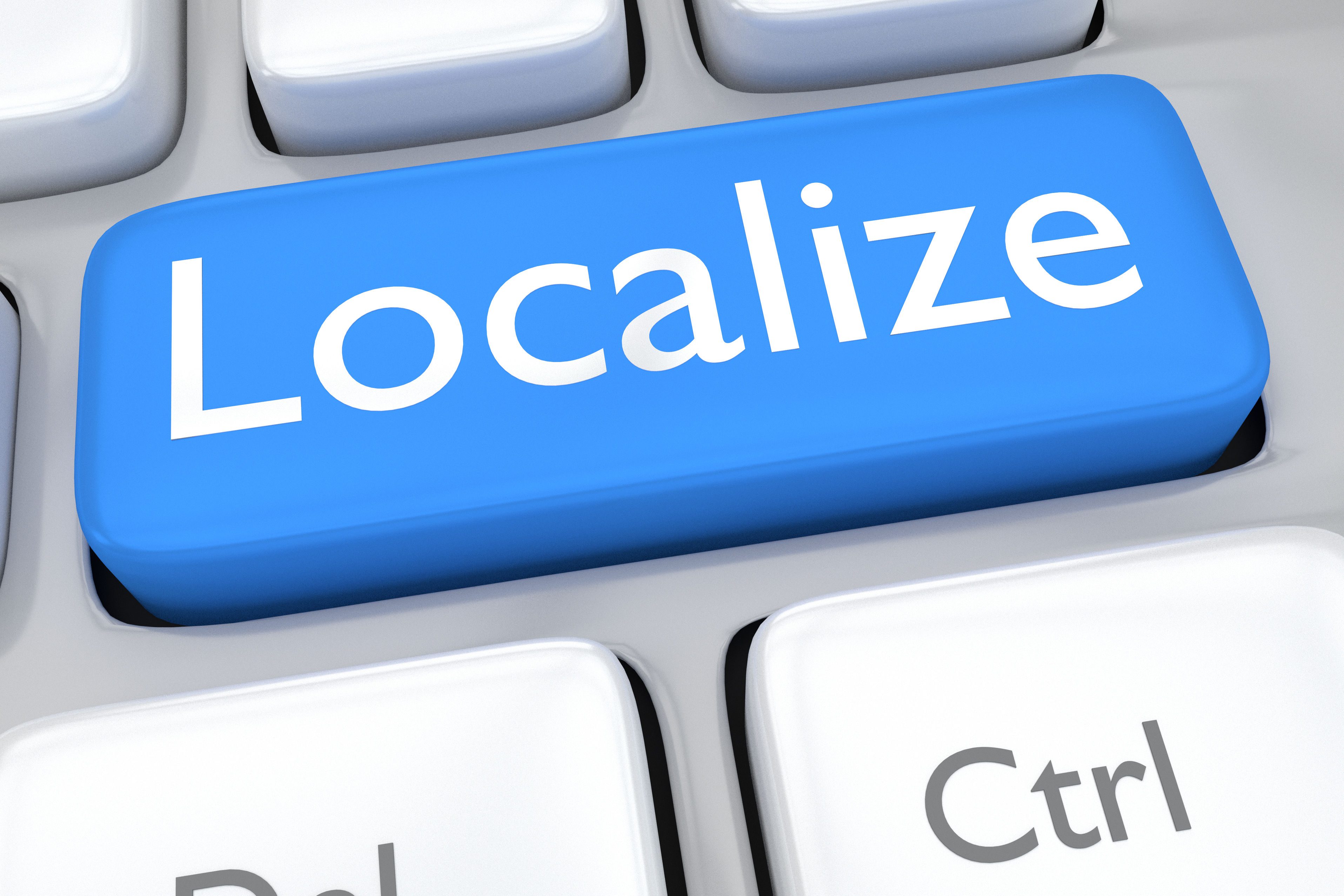 Whether you’re just starting out or own a huge multinational company, I’m going to tell you now. Localizing your website isn’t a big deal. It’s a HUGE, GIGANTIC and potentially never-ending exercise that will completely overwhelm you if you think too much about it.

So, just as every journey begins with the first step, the same is true of your website. Whether you sell children’s headbands to a local market or steel bars internationally, you need to have long-term vision. And long-term vision nowadays means designing for a global audience.

Localization is far from a new concept. If you’ve ever sold a product to a different market, or even just had a conversation with a Brit, you’ll know: one size doesn’t fit all.

The rest of the world is split into different languages, cultures, beliefs, wants, needs, fears, and impulses. Aside from researching cultural taboos, public figures, holidays, and the like…what does this mean to you on the technical side of things, when coding?

Website localization should be planned for from the beginning, says @christinacomben

It’s easier to localize websites that don’t have many images in their designs. Just think about how Google has excelled at building a scalable product by using minimalist interfaces. Not only does a site with a lot of images load more slowly; it means that you’ll have to find culturally appropriate images for all your target markets. 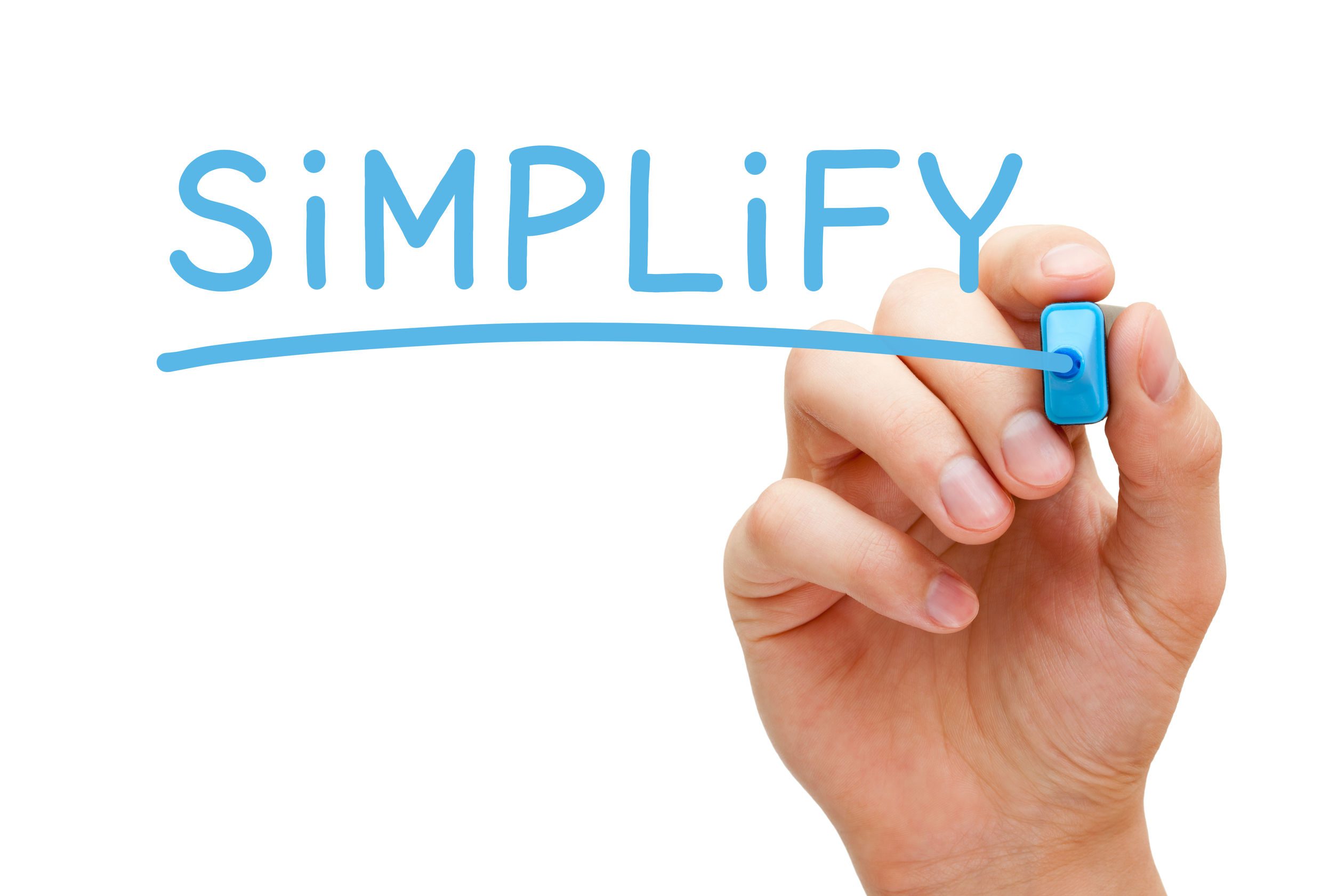 Unicode is a computing industry standard that allows for the consistent representation of text, no matter the script being used. For example, English, Russian, Arabic, and Chinese are all catered for by Unicode. It works whether the language reads left-to-right (LTR) or right-to-left (RTL).

Unicode has over a hundred thousand characters and more than ninety different scripts. UTF-8 is the most common character-encoding for Unicode because it’s a variable-length encoding that represents all characters in the Unicode character set.

UTF-8 is now the default encoding system for websites, so by adopting Unicode, you’ll ensure that your site is compatible with just about any language.

Hreflang tags are a way to indicate to Google what language a given page is in. Let’s say your website is called http://www.welovecakes.com and you want to launch your first Spanish version for customers in Mexico. You can show Google that the Spanish language URL is the translated version of the English page URL in one of three ways: 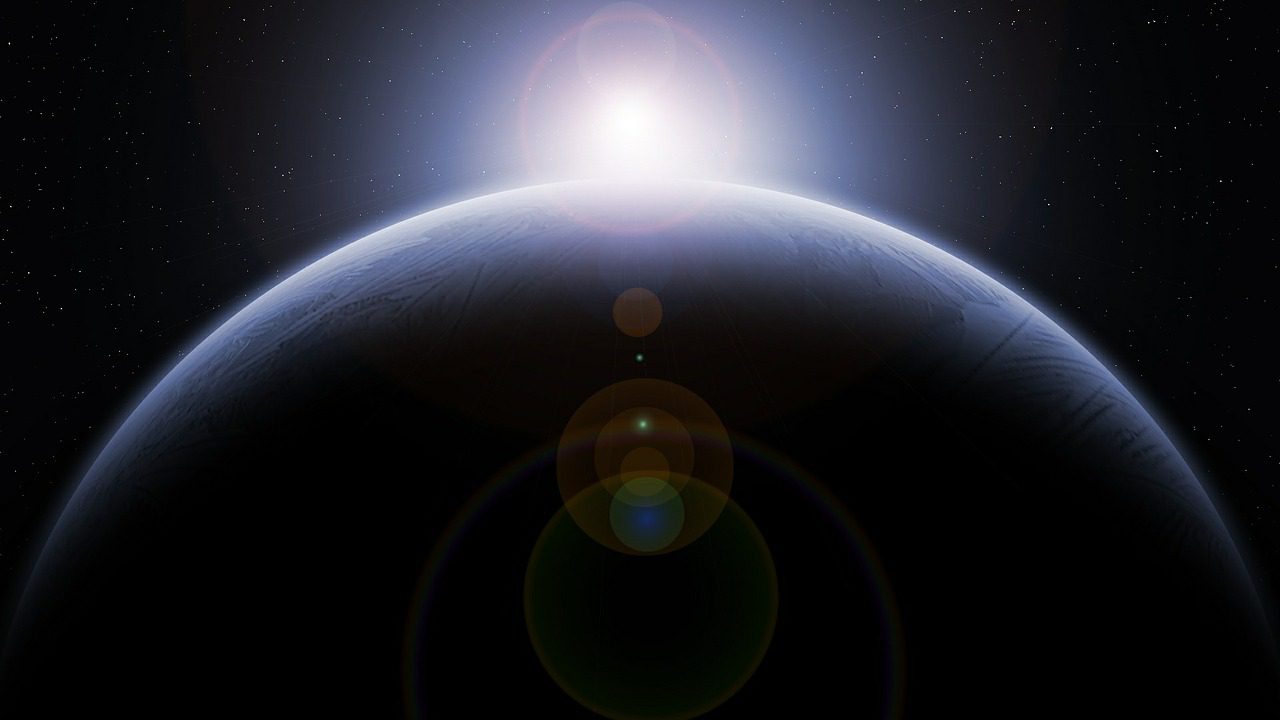 Any good website designer will be aware of the concept of space. White space in the right places can make your website breathe. It can also allow your website to be as flexible as possible for future adaptation. For example, some languages are longer than others and need more space to convey the same message.

Let’s take the example of the sentence “Eat cakes with me.” Four simple words in English. In Japanese, they become “私と一緒にケーキを食べます,” or in French, “manger des gâteaux avec moi.” If you haven’t planned for extra space, these words won’t fit within the frame of your design.

A lot of people think that they can get around the problem of translating their site by adding a plugin or app to their site. Well, they can…if they don’t mind a weakly translated version of their site that amuses, alienates, or even offends their target market.

You see, while tools like Google Translate may be an excellent way of quickly converting a short text from one language to another, all you usually get is the gist of what’s being said. Sometimes, especially where there are idiomatic expressions or differences in grammatical structure, the tool doesn’t even deliver the gist, resulting in a confusing, mangled phrase or sentence.

And if you don’t want global customers to just about understand what you’re saying, or misunderstand completely, you’ll need human translation to localize your website content.

There’s a law firm I know, but won’t name and shame, who are using the Google Translate plugin on their site. They have a huge client base in Mexico, because they specialize in immigration. But when you translate the page “Lead Attorneys” into Spanish on their page, it turns into “Abogados de plomo” (attorneys made out of lead, the heavy metal). Not exactly the image they want to portray.

If you want to deliver the same user-friendly experience around the world, then you should use a Content Delivery Network (CDN). This will make page loading times faster globally, at a local level. If you’re trying to sell in a market with slow internet speeds, a CDN will greatly improve the user experience.

Also, avoid filling your site with large images or bandwidth-sapping videos. They won’t load in certain regions, and might slow your site down to a shuddering halt.

Get my helpful pre-launch checklist to make sure you're on the right track.

Designing your website for a global audience might seem like a daunting task, but it’s all about going step by step and having an eye on the future. It’s much easier if you start out thinking about your global possibilities from the beginning. With this in mind, factor in for localization from the start and build a team of professionals who can help you take on the world, one piece of code at a time.

‘When building a website, factor in localization from the start’ says @christinacomben 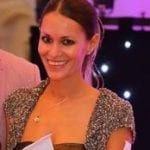